Emerging Telecom Company MTS has launched Android Dual SIM (GSM + CDMA) phone – MTS Blaze 4.5. MTS Blaze 4.5 is successor in Blaze Series by MTS. Last model in Blaze series was Blaze 4.0. MTS Blaze 4.5 features 4.5inch screen. MTS Blaze 4.5 supports Dual SIM – GSM + CDMA. MTS Blaze 4.5 CDMA SIM slot can be only used if you use MTS CDMA SIM Card. You can use any GSM card in second slot. MTS Blaze 4.5 has some really good features and is being sold at good price. MTS is primarily targeting users who are looking for Android phone with average specs but want to stick with MTS network. Let’s have a look at MTS Blaze 4.5 Android Phone. 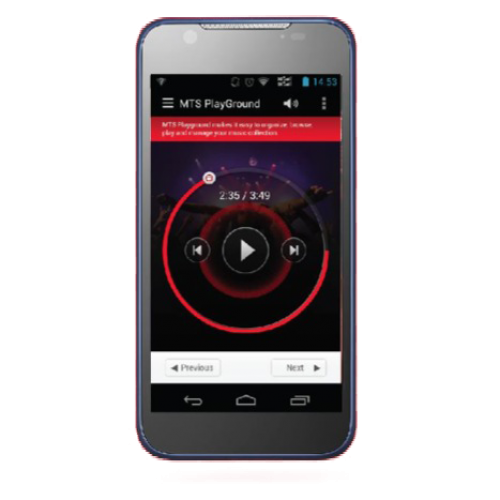 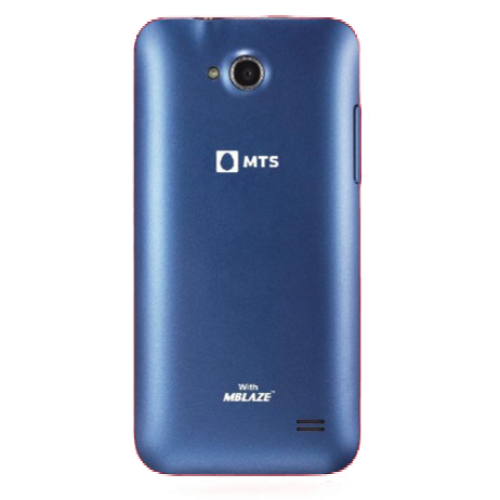 MTS Blaze 4.5 comes with clubbed offer from MTS. They are offering 1, 00,000MB (~97.65GB) of data which will be valid for one year on first recharge of Rs. 198. MTS Blaze 4.5 also comes with pre-installed applications like Live TV, Music Player, Piano Lock (Something new 😛 ) MTS has also introduced new service called “At your Service” where MTS executive will make a visit to your home and will help you regarding SIM activation and other details. One more step from MTS for Better Customer Experience.

MTS Blaze 4.5 is only available in Blue Color and is priced at Rs. 9, 999. You can buy it online from thinkofus.in and can also avail 10% cash back.